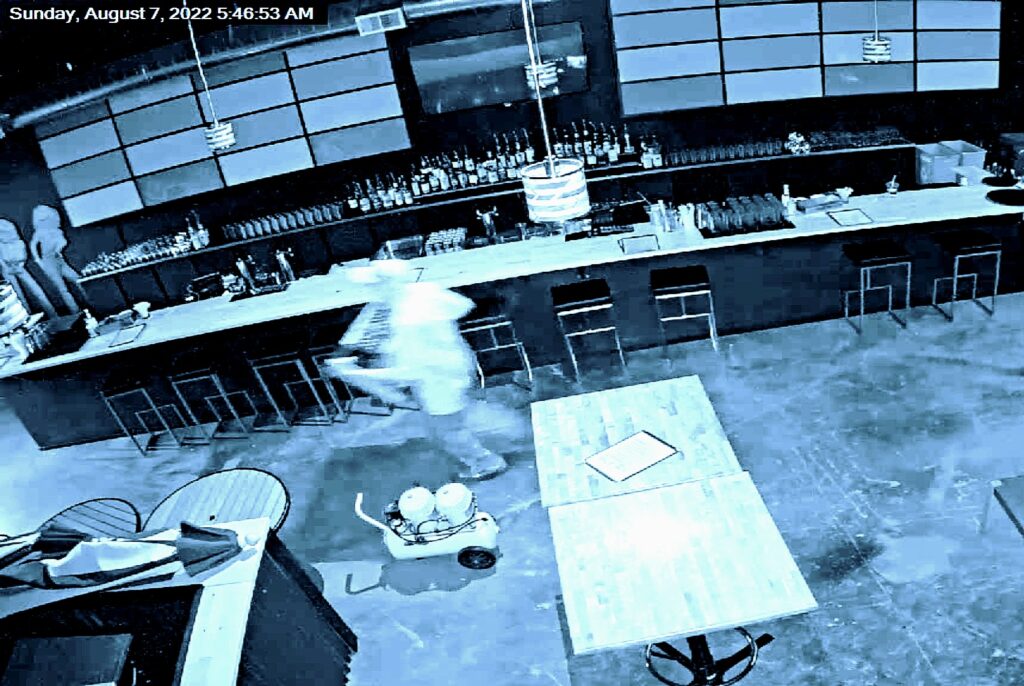 On August 7th 2022 two males broke into an adjacent business in my building and managed to make their way into my shop via a shared back door. The thieves stole many personal items, sentimental gifts from colleagues, friends, things I will never see again, about $65,000.00 worth of personal items stolen. After almost 2 months dealing with Insurance companies, ultimately they offered little help, citing a convenient loophole stating since stolen items were personal property the business policies won’t cover most of it, giving me about 12% of the loss.

Out of the many stolen items, the one that hurt the most is a one of a kind Minimoog used by the band Skinny Puppy. Anyone that knows me knows how important of an instrument this is and how devastated I’ve been since the break in. With the exception of a Facebook post hoping to flush the thieves out I haven’t been able to talk about it much, watching the video surveillance of the guy carting it out sickens me, I’ve had to watch it several times, each time waiting a week or so in between viewings because I’m so pissed.

A month ago I came up with an idea to right a wrong so I decided to make a set of art based off the stolen Minimoog. My thought is that to have a set of art based on such an iconic synthesizer would make a great conversation piece, look great on any wall, bring happiness to fellow synth nerds and help replace some of the items that CAN be replaced, and basically help turn the negative energy surrounding this ordeal into a positive.

The frames are approximately 12” tall and side by side touching the set is about 2ft 10 inches, and about 3ft with nice spacing in between. This is a pre-order. I have approved the metal and frame samples and now they need to go into production. I anticipate shipping at the end of December. This will be limited to 200 sets, numbered in order sold, and once they are sold I will not make any more.

Thank you in advance to everyone who supports this endeavor. It’s been an extremely personal project that I hope puts a smile on all our faces for years to come. 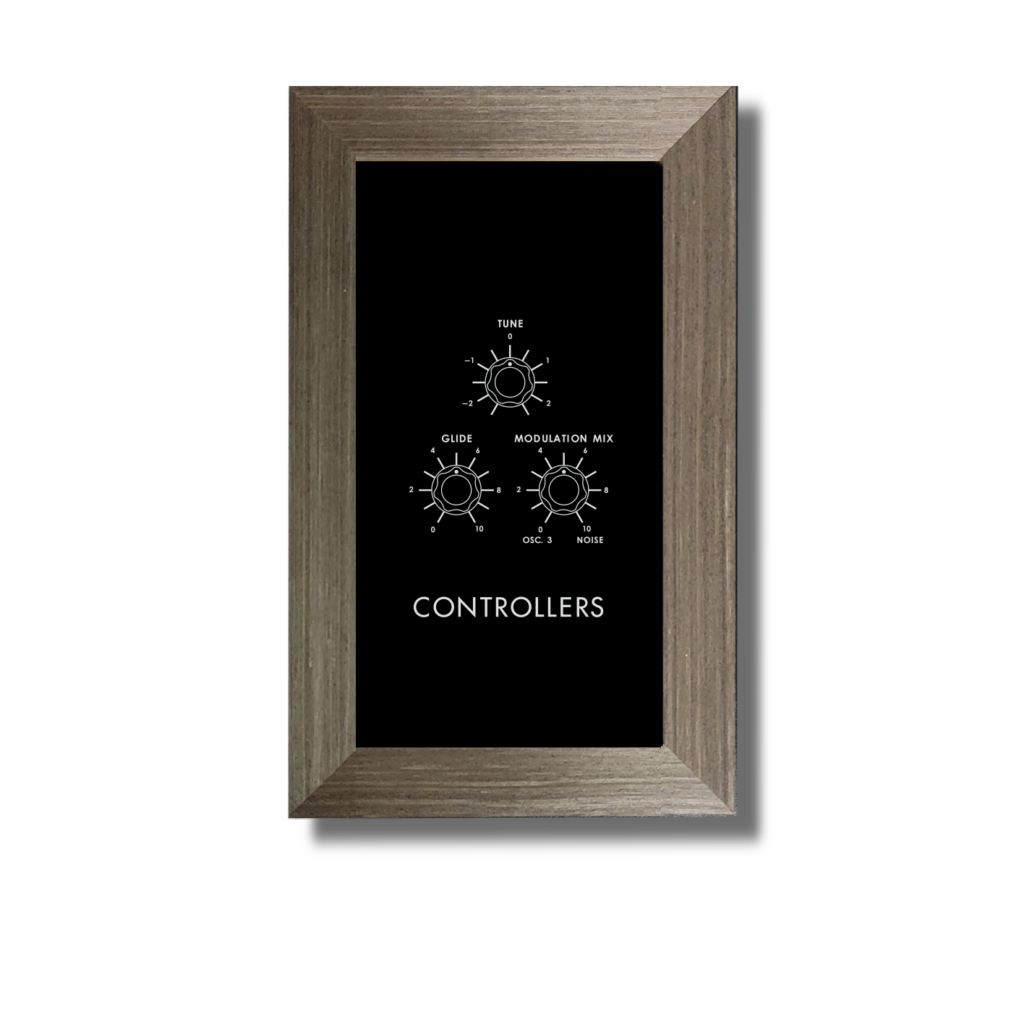 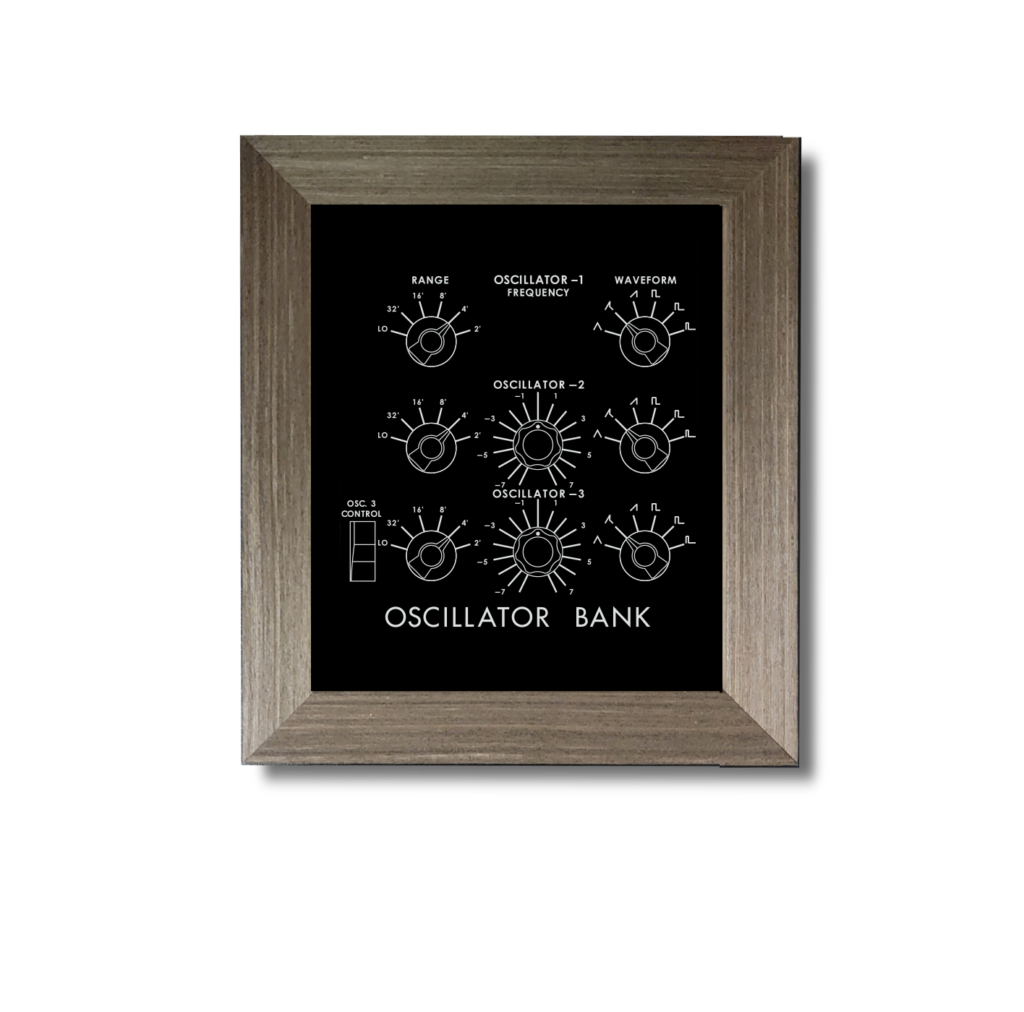 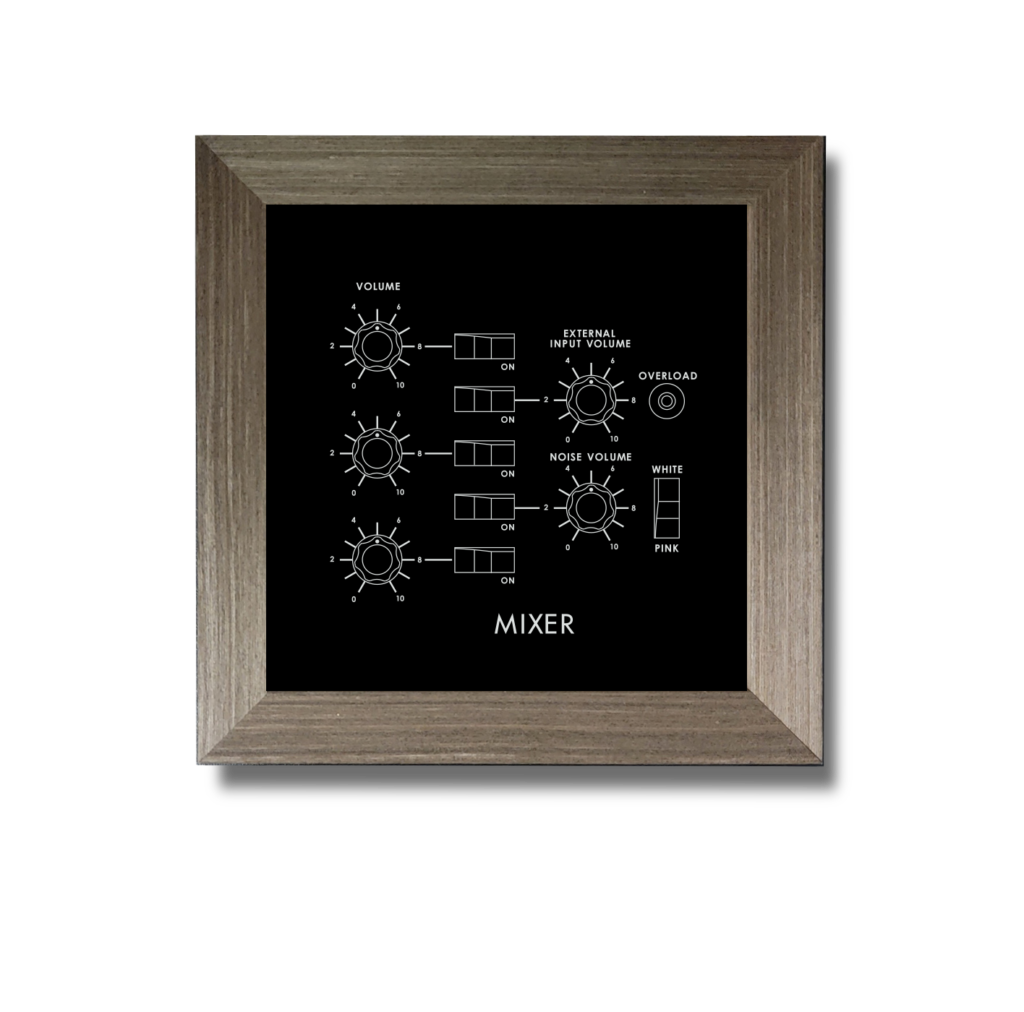 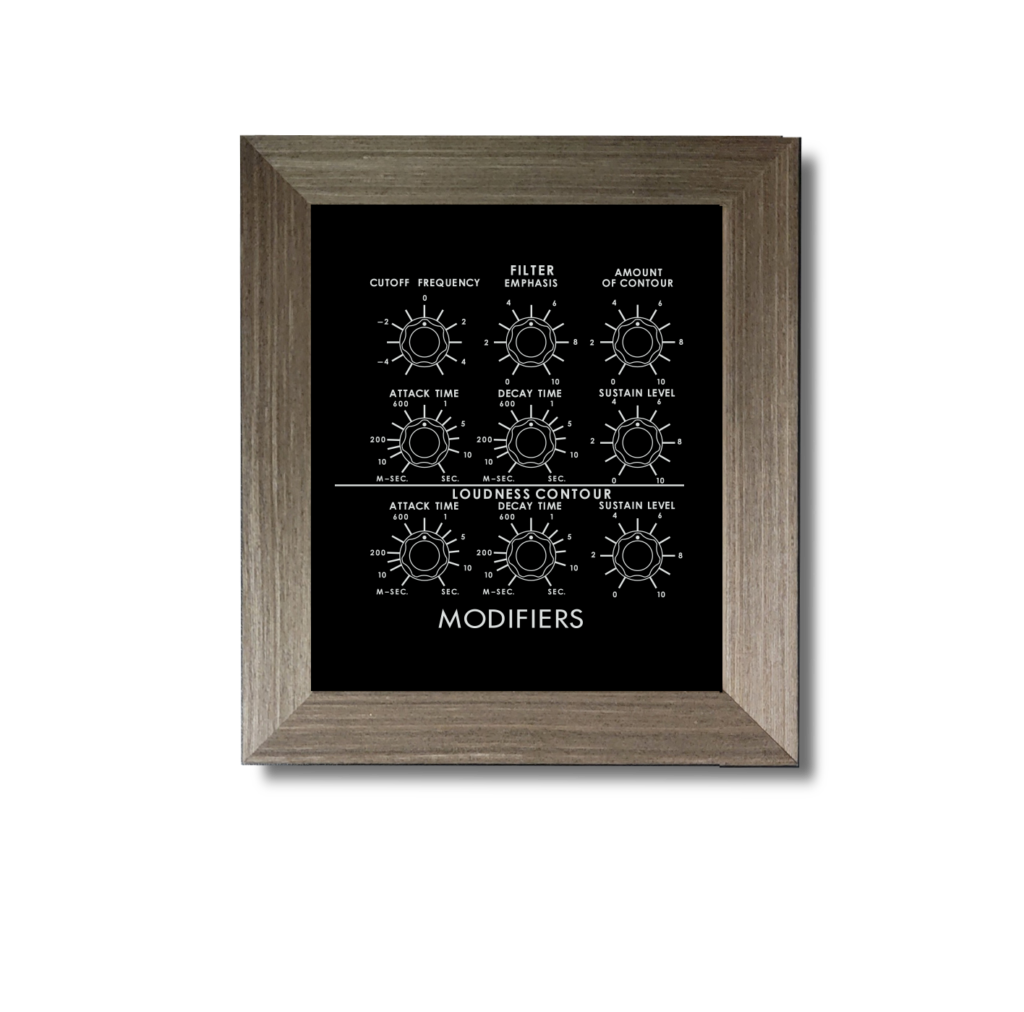 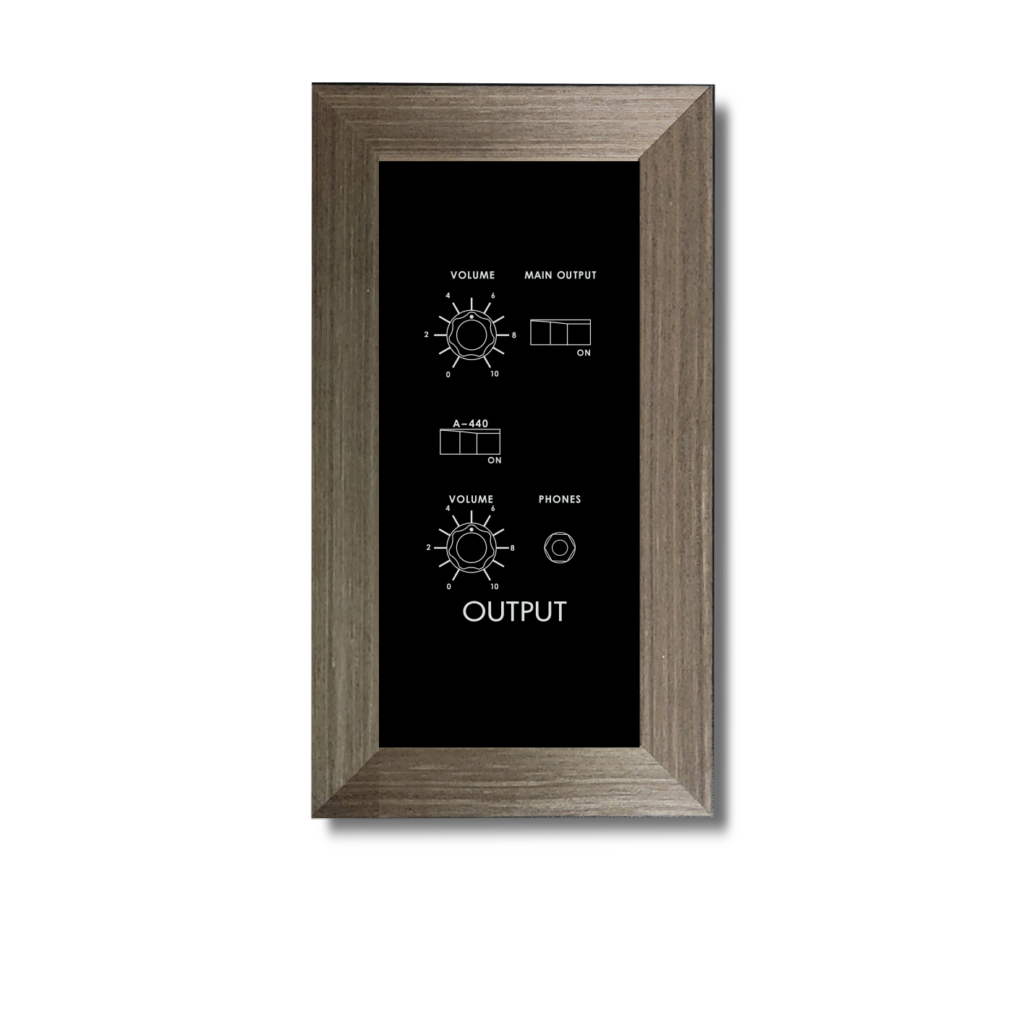 THIS IS A PRE-ORDER. 200 SETS WILL BE MADE. METAL AND FRAMES APPROVED, ARTWORK DONE, LASER READY TO ROCK. SHIPPING BEGINS END OF DECEMBER. ORDERS AND SN ARE ASSIGNED AND SHIPPED SEQUENTIALLY.

THANK YOU SO MUCH FOR SUPPORTING THIS PROJECT AND HELPING RIGHT A WRONG!

Price includes 5 roughly 12 inch tall pieces of art shipped within the US, outside US please contact me for shipping quote. further questions feel free to contact me [email protected]